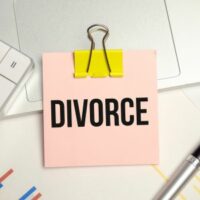 If you think you have to deal with some unusual situations in your Florida divorce, you can be glad that there’s always something stranger out there.  Some of the oddest divorce requirements –dare we say hilarious in some cases–we’ve heard of across the country include the following:

Regardless of the circumstances of your divorce, the experienced Boca Raton divorce attorneys at WiseLieberman are here to fight for the best possible outcomes for you.  Schedule a confidential consultation today.

By WiseLieberman, PLLC | Posted on June 14, 2022
Skip footer and go back to main navigation